The idea of “ignorance being bliss” is keeping you in pain. It’s just not fair.

February 12, 2018 by Dr. Mitchell Yass in Uncategorized
0
Why wait any longer to end your pain?
Last Call for the Yass Method in Manhattan in February 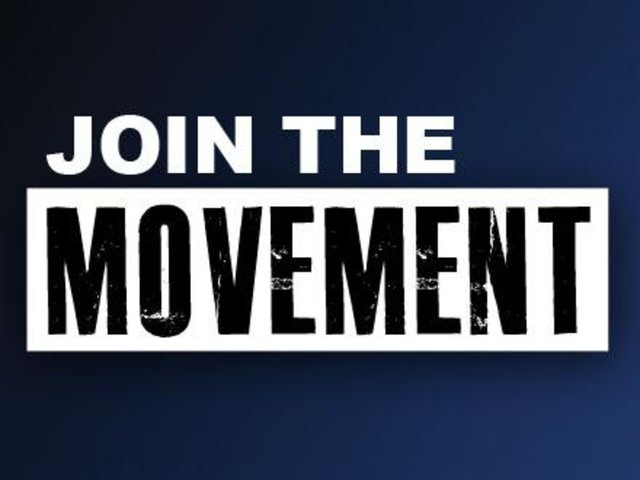 Every day I am contacted by people having pain and not getting relief from the existing medical system. They don’t understand why. They are doing what they think is right to establish the cause of their pain and resolve it. They go to the specialists they are told to go to. They get the diagnostic tests that are supposed to identify the cause of their pain. They get the procedures, take the medications and get the surgeries that are supposed to resolve their pain and yet the pain continues. Everybody is in the same boat. 130 million Americans and roughly 1 billion people worldwide suffering in pain with no apparent way out.

What you don’t understand is that the system is rigged for failure. It is so rigged that not even the practitioners performing all the tests, procedures, surgeries and providing the medications know it is wrong. The stories I hear are shocking in their complete lack of logic in terms of just how wrong the diagnoses being provided can be and yet it happens hundreds of thousands of times a day around the world. A lady came to me last week and couldn’t even walk up a curb so her husband had to assist her. She went to an orthopedist who told her she needs bilateral knee replacements. The woman is somewhat confused by this as her pain is not even at her knee but along the whole front of her legs. When questioning the orthopedist about his bizarre determination that her symptoms were from her knees, his reply was well I guess the pain will go away after I perform the joint replacements. An x-ray showed a decreased joint space between the thigh and lower leg bone in both knees. The doctor is trained to identify this as the cause of symptoms regardless of what the symptoms are. He is programmed. Your hair could be on fire and if an x-ray finds decreased joint space at the knees, the diagnosis of hair on fire will be bone-on-bone. The most insane part of this story is that an x-ray cannot identify whether a person is bone-on-bone. Even if a hundredths of an inch of space existed, the person would not be bone-on-bone and the joint would function properly making this issue impossible to cause pain. A person could never determine this level of space at the knee joint without at least a magnifying glass or maybe a microscope. So every time an orthopedist says somebody is bone-on-bone by simply looking at an x-ray by eye, this is simply a baseless method of identifying whether a joint replacement is warranted. The idea that another tissue in the area of the knee could be causing the pain being experienced is also not part of the equation. It turns out that this woman’s pain near her knee was coming from the attachment of the hamstring muscle to the lower leg. With some minimal treatment and exercise she left without symptom and a complete capacity to go up and down the curb without any assistance with just one treatment.

I was contacted by several people after I wrote an article for What Doctor’s Don’t Tell You magazine about the issue of sciatica. All were told that the cause of their sciatica was from a herniated disc, stenosis or pinched nerve at the lumbar spine. This is simply an impossibility. There is no nerve that attaches to the spine. Nerve roots attach to the spine and then join together away from the spine to create nerves. The sciatic nerve begins at the gluteal region. So it is simply a fact that any structural abnormality at the lumbar spine cannot affect the sciatic nerve. But all of these people will go to a neurologist who will swear on a stack of bibles that this is the case. Why? they are programmed to do so. Their education and training tells them that is so logically false is true. With failure rates of back surgery being in the 70% tile and the need to create the diagnosis “failed back surgery syndrome” these practitioners will continue to promote what they are taught and trained to regardless of the failed outcomes that are certain to come.

All the people with pain around the shoulder blade being told this comes from the cervical spine because an MRI shows a structural abnormality at the neck region is compete lunacy. The nerve roots from the cervical spine innervate the arms. The area of the shoulder blades is innervated by the thoracic spine nerve roots and those actually create loops around the torso so those can’t even create pain just at the shoulder blade region. You think you are doing your due diligence by getting a second and third opinion. But you are going to people who are trained and educated to “believe” the same things. The emphasis is on believe because there is NO basis for the information promoted by the medical establishment. They know you are not in a position to question what they say so they can say anything to you and you simply have to “believe” they know what they are doing. It is a question of faith.

My question to you is how can you continue to have faith in a system that is simply incapable of resolving your pain? You are going to all the “right” people. You are getting all the “right” procedures and surgeries. You are taking all the “right” medications but you are still in pain. The system is broken; period. The MRI is baseless in identifying the tissue in distress emitting the symptoms you are experiencing. It finds structural variations just as it is designed to and says this must be the cause of the symptoms simply because the structural variation is identified for the first time when you have pain. This is nonsense as if an MRI were taken even a year before your symptoms began the very same structural variations would have been identified. The system is rigged to fail in identifying the cause of your symptoms. Those that profess this process as being correct are clearly ignorant. They believe in the system because they were trained to follow the system just as it is performed; NO QUESTIONS ASKED. My question to you is how long will you continue to follow this process with everybody you go to telling you this system works and yet you are still in pain? A blind person cannot see. It is the very rare person that can see what others can’t. Are you that person? Are you willing to see that an alternative path is needed to properly identify the cause of your symptoms so you can reclaim your life? I have said and will continue to say that those that seek the Yass Method are the strongest people I have ever met because they are willing to go beyond what their family, their friends and their coworkers are telling them they must stay with because that is what needs to followed.

If you would like to make an appointment to be treated by the Yass Method or you have further questions, please contact me at my email address: drmitch@mitchellyass.com. My office is in St. Augustine, Florida and 1 week a month I come to Manhattan, New York to treat people in the northeast. My next time there is February 19th thru 23rd, Monday thru Friday.